On this page and the site

The annual subscription to the Association has been set at 25€ for the year 2021.

Why should you join? see here

Join or renew your membership HERE

The summer is coming to an end and we hope that you have had a good time despite the not always favorable weather. If some of you have had some nice outings at sea, don't hesitate to share your experiences, we will publish them on the site, which may inspire others...

We were very unpleasantly surprised by the decision of the Grau du Roi townhall to change the timetable of the bridges (lifting and turning ) during their bullfighting festival on the weekends of 12 and 19 September as well as on 25 September... Indeed, the return times have been fixed at 5.15pm instead of 6.30pm, which in itself is already very inconvenient, but even more so when you have organised a sea outing with friends and you learn of this change the day before almost by chance!

We have therefore officially written to the Mayor of Grau du Roi to express our surprise and displeasure at not having been consulted before his townhall decree was issued and have asked him to include us from now on in the discussions prior to taking this type of decision.

We wish you all a good start to the new school year. Take advantage of the beautiful winter days for nice walks on the sea or elsewhere, knowing that as far as navigation is concerned, access to the sea is restricted, the opening of the bridges not being assured on Sundays and public holidays from October 1st to March 31st. Another public service paid for by our taxes and not provided....

Gilles Vautaret and the team

from 1st to 10th October

From 25 October to 5 November

during the opening hours of the establishment.

Original work on the Camargue territory by Guillaume Mazurage 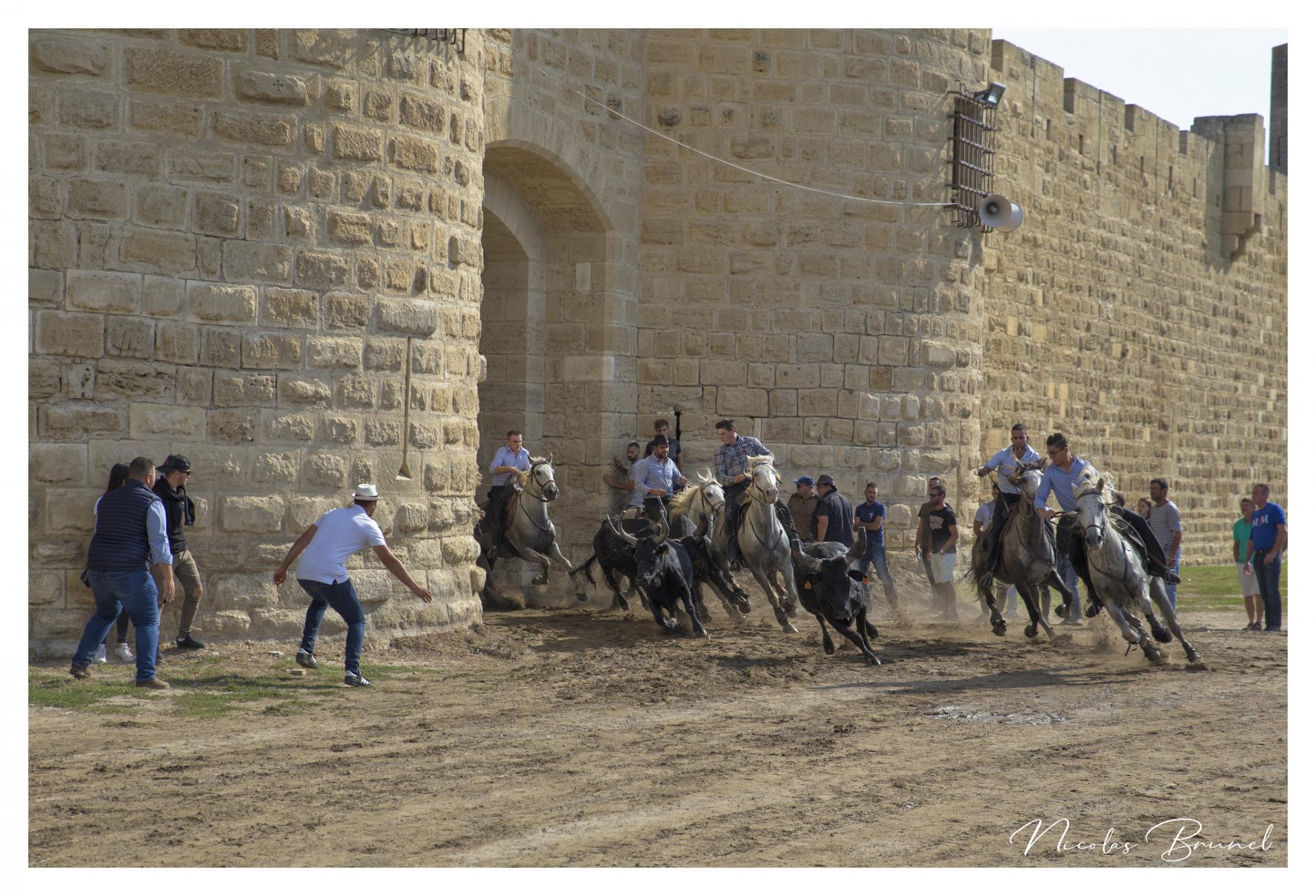 from 5th to 7th November

The Association Grand Ecran pour Tous is looking for accommodation (2 days) for the participants of the festival and for the members of the jury, if you know or have a possibility of accommodation contact  : 06 73 66 00 90 or write to :  grandecranpourtous@wanadoo.fr 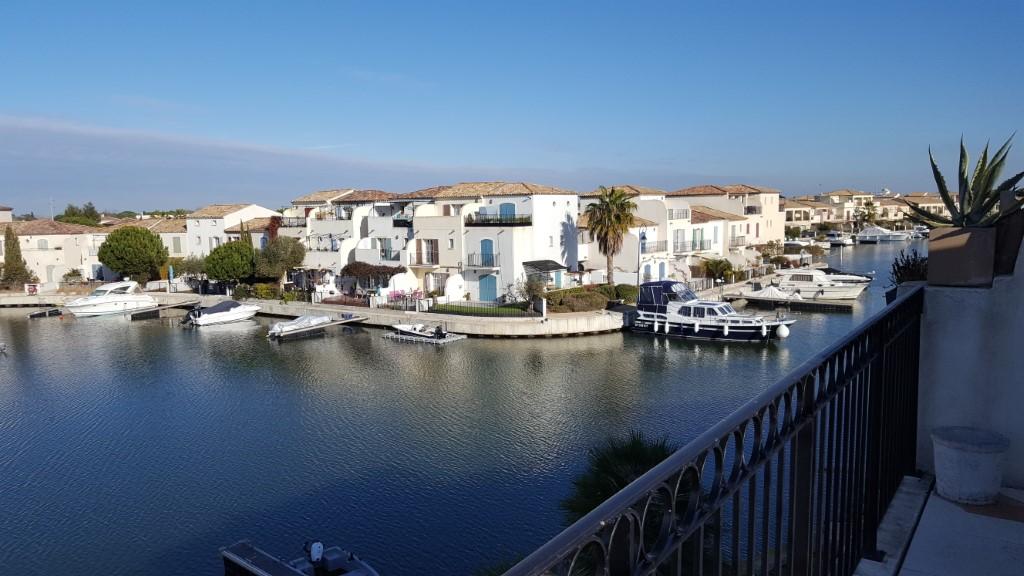 Reopening of the Marcel Pagnol cinema 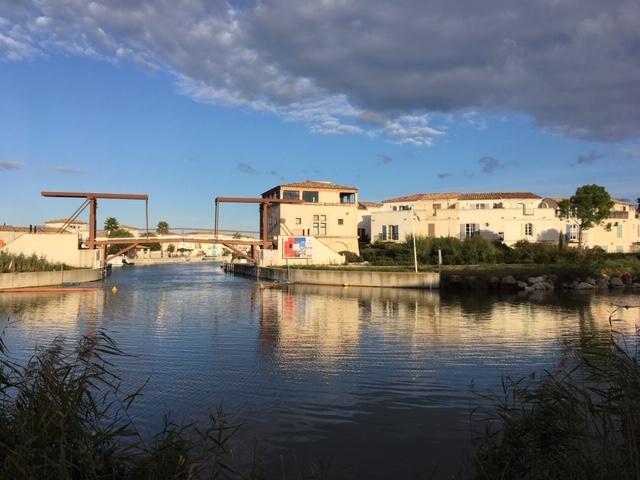